During the Spitfire Scramble last year I was chatting to some friends and a couple of them mentioned they had signed up to do the Ironman 70.3 Dubai. It sounded like a good idea? Reason to keep training through the winter, and an excuse for a holiday somewhere warm whilst the UK is cold…

So I signed up… I trained hard the majority of the way through 2016 and was feeling strong all the way up until the end of November, then I seemed to get every winter bug, cough, cold, flu that was around in December and finished the year feeling under the weather and no where near as fit as I would like.

And I haven’t stopped trying!  Luckily January has been a little bit better. I’ve managed to run 57miles so far this year, have been swimming a few times (this is unusual for me as I very rarely swim) and the bike has been out for a few rides as well, although no where near as much as it should have been. I am also training for the Tokyo Marathon so running has been taking priority which isn’t really the best way to be training for a triathlon but it’s just the way things have worked out.

I have some great friends who are happy to train with me, they are amazing! The last week has been a good week of training for me. Last Monday I had decided to go and try a masters swimming class with Hornchurch Swimming Club. I was going to go along with my friend Olivia who is also coming to Dubai. Unfortunately Olivia hadnt been feeling very well and was unable to come. All of a sudden I didn’t want to go! I hate going to new places on my own, it makes me super anxious, I get really really nervous. So when Olivia said she couldn’t come, I felt awful, quite sick, ended up with a really bad headache and decided I wouldn’t go… Then my friend Laura volunteered to come with me. Laura recently broke her fingers in a mountain bike accident but was still up for joining me at swim club! This made me feel a lot braver so we headed to the club swim and actually really enjoyed it! I’m going to go back again today!!! 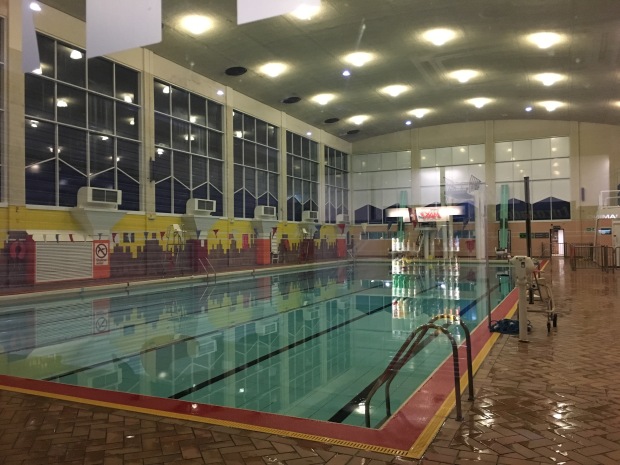 On Friday I met another friend Marios at the Aquatic Centre in Stratford for an early morning swim, we swam for about 40-50mins and then ran to work, it’s just over 4 miles to run into the City and this was the 2nd week we had done this. Actually swimming and running before work has been great. Instead of starting my day sleepy I have felt much more awake and engergetic! Weird but I’m not complaining! And the sunrise last week as we ran along the canal was just beautiful!

Saturday was my long run day and I met up with my friend Brett in the morning (he is also doing Dubai) and we headed out around our local area for a steady long run. It’s amazing how much quicker and easier the miles feel when you have someone to run with. Keeping the run steady and chatting as you go also helps to work on your aerobic fitness and breathing without it feeling like such a big task or over concentration on it!

Sunday morning I got up early (5.30) and joined Olivia’s husband Spencer for part of his long run. Spencer is training for the London Marathon and blogging about his journey – you can read his blog here. I ran just over 5 miles with Spencer, breaking up the middle of his long run and chatting about marathons as we went! 5.30am on a Sunday is an evil time, especially when it’s cold and raining, but even that isn’t so bad when you are out with friends! 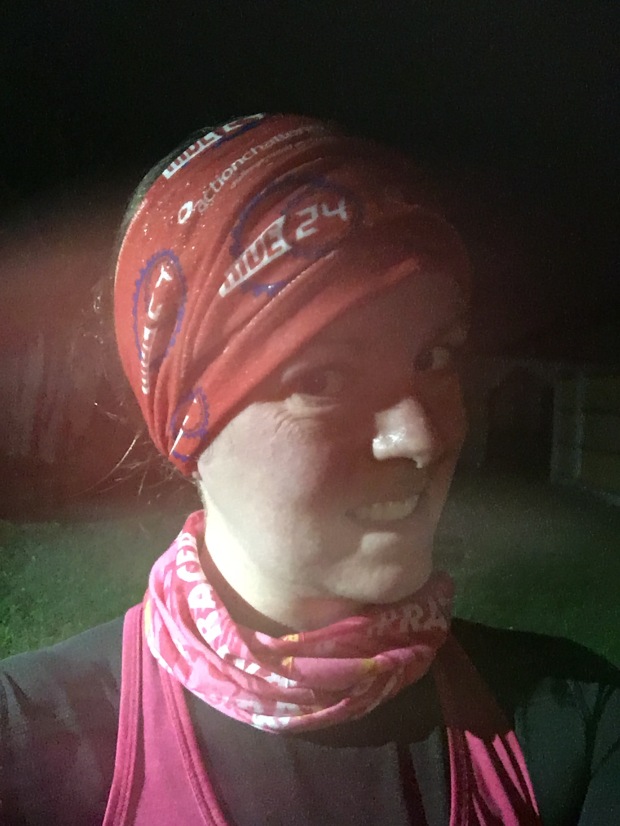 Then after my run yesterday I headed to Bishops Park in Putney with my mum and 2 friends for the London Winter Walk! A 20km winter themed walk along the Thames. It was cold, and rained the whole  way but we didn’t let it dampen our spirits! In fact we were quite happy to be out for a hike in the city, despite the inclement weather! I had been reluctant to sign up to a walk so close to my triathlon but my mum can be very persuasive and actually it was a great walk, really well organised, perfectly signed route and we even got a buff, a bobble hat and a medal!! 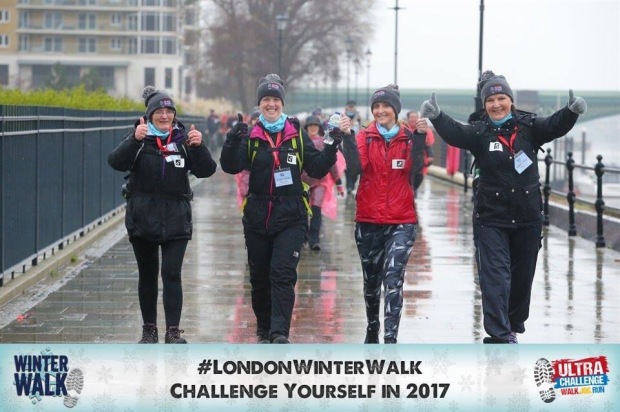 So after a long week of quite varied training I then went home for a well earned nap and a roast dinner!!! Last week of training this week before we fly to Dubai!!!!!

2 thoughts on “Preparing for Dubai”